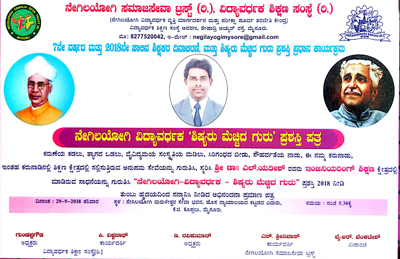 Student Publication is tabulated below:

Students selected and participated for Toycathon-2021